“How wine glasses have doubled in size since the 1990s and are driving higher consumption rates,” the Mail Online reports. 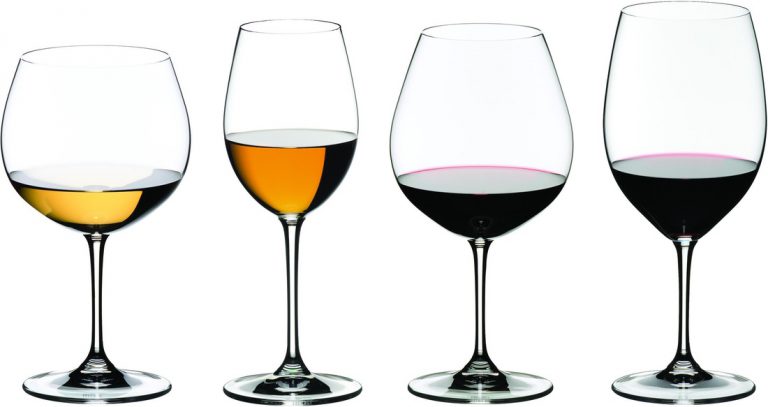 The headline is based on a study completed by researchers at the University of Cambridge following concerns that increasing glass sizes in England may be influencing how much alcohol people consume.

This research provides some evidence that glass sizes have increased over the years, which may have led to greater alcohol consumption.

But it only looked at glass size, not the amount of alcohol drunk, so can’t prove that the increase in glass size has directly led to higher rates of alcohol consumption. The Mail Online’s headline is therefore misleading.

People can be prone to what’s known as the unit bias heuristic, which is when we measure amounts in discrete units (such as a glass of wine or a cup of coffee), rather than thinking about the total amount we’re consuming. So if a glass is larger, people may drink more than they’re aware.

This study presents an alternative option for addressing excessive drinking in the UK. It makes the case for regulating glass size in licenced premises and encouraging proportional pricing, which may increase the demand for smaller glasses of wine.

What is the background to this story?

Wine consumption in England has fluctuated over the past 300 years in response to legislation and economic and social factors.

Patterns of alcohol consumption have also changed, with wine consumption rising almost fourfold from 1960 to 1980 and almost doubling again from 1980 to 2004.

Increases in wine glass size over time might reflect a few things, such as changes to pricing, technology, wealth, and appreciation of wine.

In the 20th century, wine glasses began to be tailored in shape and size for different wines.

Wine glass size has also been linked to increasing pleasure from drinking wine – wine buffs will tell you that certain wines taste better when drunk from a certain size and shape of wine glass.

Although this study didn’t have access to sales data, it reports that previous studies found serving wine in larger glasses increased sales by almost 10% compared with serving it in smaller glasses.

Who has done this research and why?

This study was conducted by researchers from the Institute of Public Health at the University of Cambridge.

It was funded by the National Institute for Health Research Senior Investigator Award, and was published in the peer-reviewed British Medical Journal.

The feature was written as part of the BMJ’s Christmas issue, so is slightly tongue-in-cheek. But it does have serious implications. Excessive alcohol consumption is the fifth largest risk factor for premature mortality and disability in high income countries such as the UK.

The researchers point out that while it’s known that larger plate sizes increase food consumption, less is known about the links between glass size and alcohol consumption.

They set out to:

The researchers first measured glasses used to serve unfortified wine. They only included glasses available for sale in England from 1700 to 2017.

The researchers obtained measurements of 411 glasses from 5 sources, 2 of which are in the public domain:

The total capacity of the bowl of the glass was measured by either calculating the difference between the wine glass’ initial weight and its weight when filled to the brim with water, or obtaining the capacity from the source where available.

The researchers then calculated the change in glass size over time.

What did they find?

Overall, wine glass capacity in England has increased significantly in the past 300 years, with a marked increase since the 1990s:

What are the implications?

The researchers stated: “We cannot infer that the increase in glass size and the rise in wine consumption in England are causally linked, nor can we infer that reducing glass size would cut drinking.”

But this research draws attention to wine glass size as an area worth investigating to help reduce alcohol consumption in the UK.

Many other factors have contributed to increasing rates of alcohol consumption in the UK. Lower alcohol prices, increased availability, marketing, and larger wine glasses may all play a role.

And glass size may also affect people’s perception of how many units they consume if they think of one glass, regardless of size, as one unit.

But the study has some limitations:

What recommendations does the study make?

Fluctuations between the size of the glass and the strength of the wine makes it difficult for people to estimate their daily unit intake.

Regulating the size of wine glasses as part of local licencing regulations, combined with raising public awareness of the risks of larger glasses, are policy options worth exploring to combat excessive drinking outside the home.

Another suggestion is to encourage retailers to price glasses according to size, make wine more widely available in 50cl and 37.5cl bottle sizes, and more balanced pricing.

To keep health risks from alcohol to a low level if you drink most weeks: